Sorry for the late update, it is because I have been pretty busy in these couple of months with work and everything, and I have not done much to the car either. 🙁

I replaced the 2.2 airbox with an Apexi cone filter. The reason for this is that the Green filter in the 2.2 airbox uses oil, and oil is speculated to be the cause of the frequent death of AFM on the ZLET. The Apexi on the other hand is paper based, plus it should allow more air in than the 2.2 airbox. The bonus is that it sounds really good 😀 The sound of the OE dump valve with the Apexi filter is just hardcore!

Also fitted is a new breather filter (the last one fell off!), and an OPC spark plug cover, which looks kinda nice against all the blue hoses.

And then Car PC Ver 2.0 ! Although the first one was working okay and was really compact, the cooling was not quite desirable. So I re-did it all and now mounted the entire Car PC on a shelf within the glove box. In a way, it is still quite portable and flexible as before, and I can still put things in the bottom shelf. 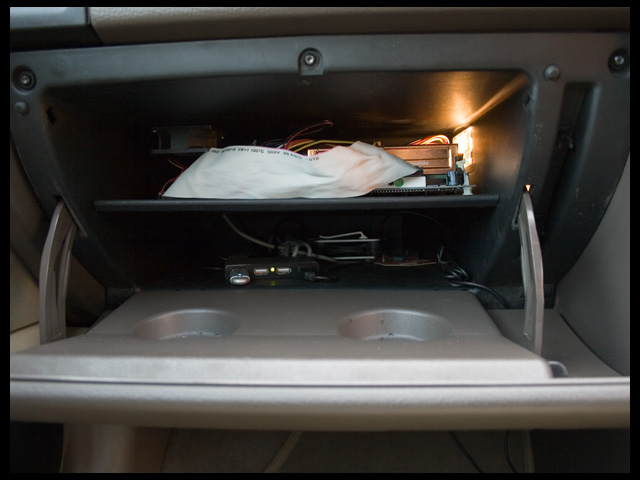 I have also revamped the software to work better with my requirements. 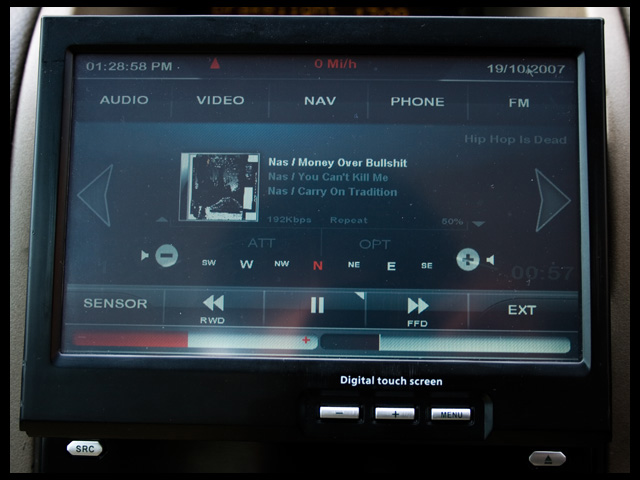 So winter is coming soon, I spent a few hours cleaning, claying, glazing, polishing, sealing, and waxing the car. It is extra extra shiny now! 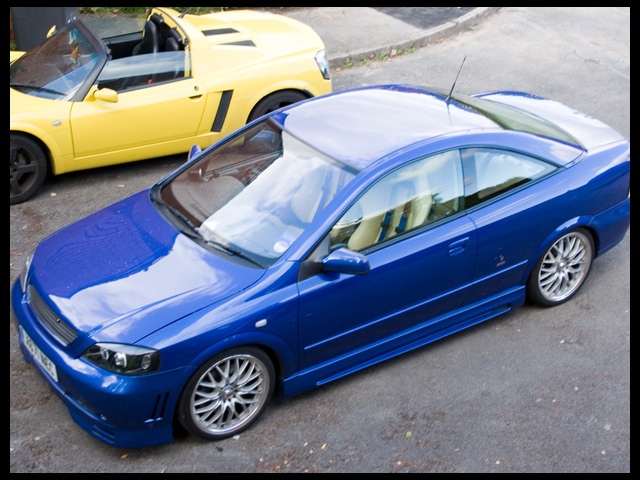 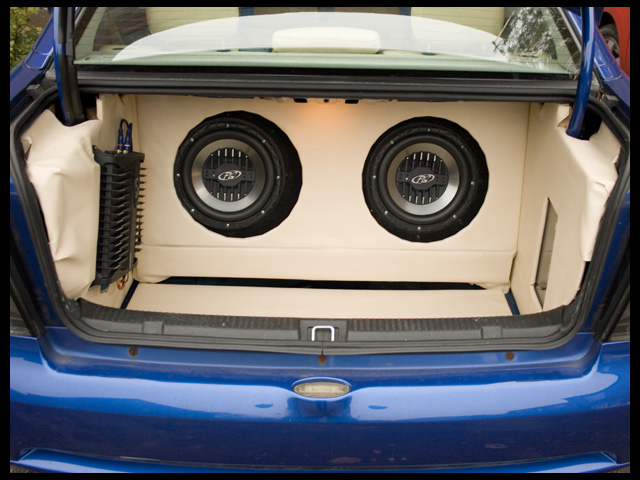 Don’t worry about the left sub not being in the centre of the “ring”, I was just messing around and moving things about.

Still got tonnes of stuff that I haven’t had time to fit yet. I hope I can get them fitted in October, but we’ll see…