This month I am set to put on some of the stuff that I have accumulated in the garage onto the car.

First off, I put on the Astra 2.2 airbox with a Green filter. 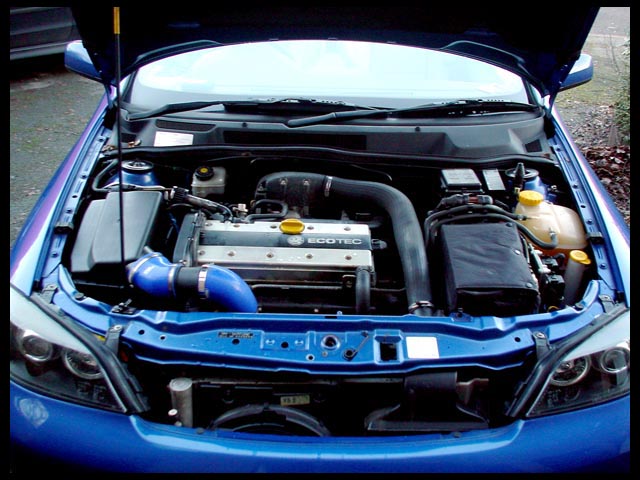 Don’t believe it when someone tells you it is easy… well actually it is pretty easy, but all the pipes were so tight to fit, so hard to cut! Took me quite a while to get the pipes right. I also had to extend the wiring to the AFM, which was pretty easy thanks to a cordless solder iron. At the same time I also tried to fit my old big K&N cone-filter (from the Escort) in instead of the 2.2 airbox, unfortunately the filter was a little bit too big 🙁 But all is not lost, because the crank case breather from the Escort now lives in this engine bay 😀

Performance wise, I don’t think it is now quicker, but at low rev it seems smoother now? That is completely opposite to the theories (longer intake vs shorter intake), so may be it is just the effect of a new clean filter. Oh the OE dump value does sound a bit lounder though!

This month I finally managed to move my lazy arse and de-badged the rear. 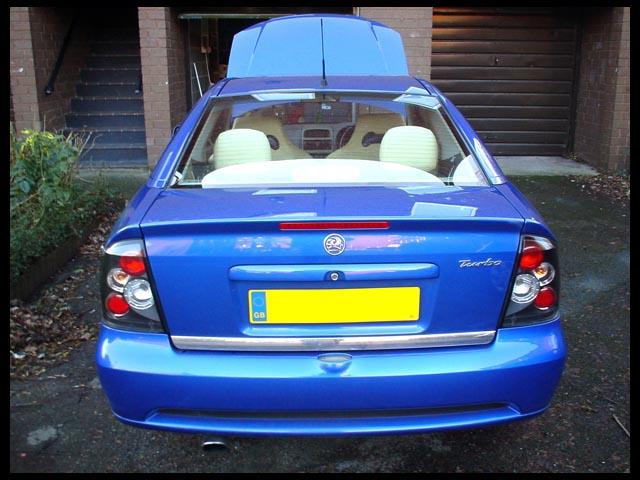 I am leaving the Turbo badge on for now, and it is quite of cool… I used a hairdryer to warm up the badges, and just pulled them off basically. Then I used some white spirit to remove/melt the remaining glue. There was unfortunately unlevel paint underneath the badges, but there is nothing some T-cut won’t sort out!

Taking the car up and down a dual carriage road a few times, I wanted a bit more dump valve noise, but not over the top. So I fitted a Bailey DV26A Dump Valve, which had been sitting in the garage for a while. 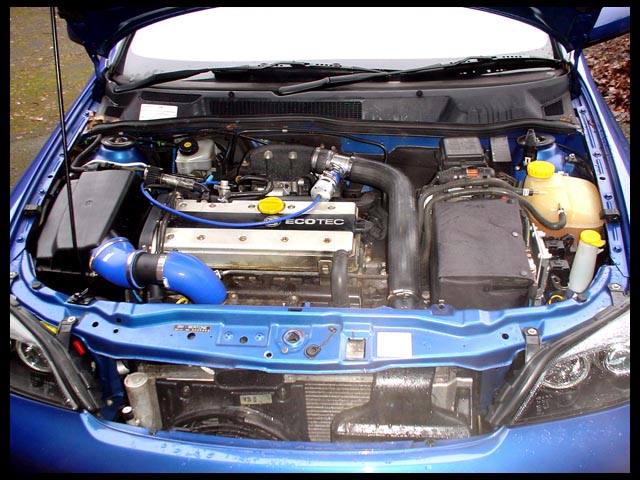 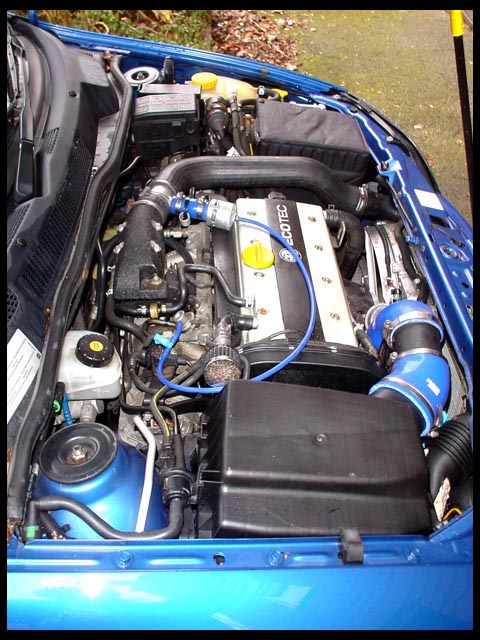 Originally I wasn’t going to put it on (even though I bought it), as there are some stories of rough running after fitting a dump valve on the web. But as the crossover pipe was already gone, it would only take me 10 mins to put on (and take off) if I don’t like it, so I gave it a go. To avoid the possibilities of rough running, I left the original dump valve in and working, so it can do its own things (it really does many things). The DV26A is plumbed in to the fuel pressure regulator, using a 4mm T-piece, and was pretty easy.

And yes, the dump valve noise is spot-on now, which is only audible from 4k rev upwards. Nice!