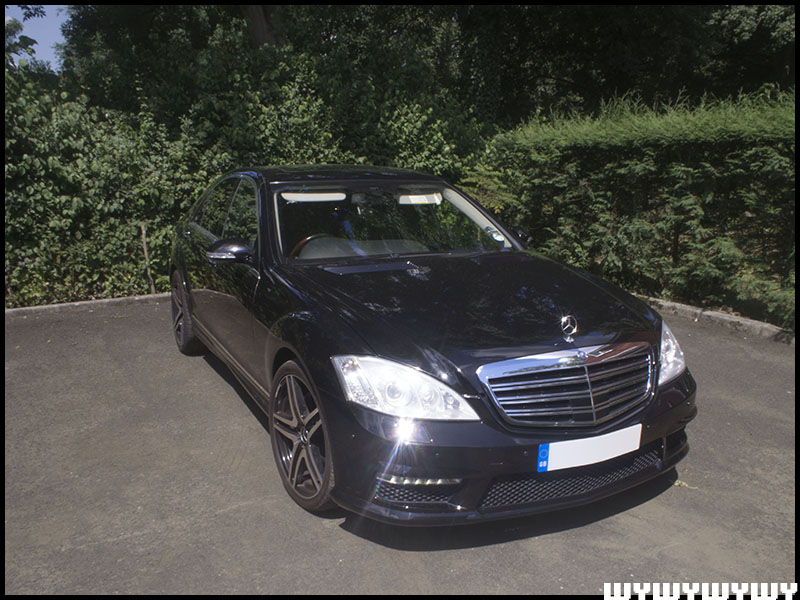 After months and months of blood sweat and tears (and money), I finally have a S65 AMG body kit fitted.

It was bought from a European retailer, because even after factoring in shipping it’s still much cheaper. It arrived on a pallet to my driveway and it actually took me quite a while to unpack and store…

It appears that it was manufactured by a Taiwanese company with a Chinese factory. The quality was absolutely fantastic, like original Mercedes. The material used is polyurethane, same as OE car bumpers, and not fibreglass, and hence the price being higher than other body kits. Having owned fibreglass bumpers before, I definitely prefer NOT to use fibreglass again. The DRLs have plugs that go onto the original fog light connectors, but most people would hard-wire them.

The body kit was wrapped in cling film then put into boxes, and there’s also a few other boxes for MANY different bits. 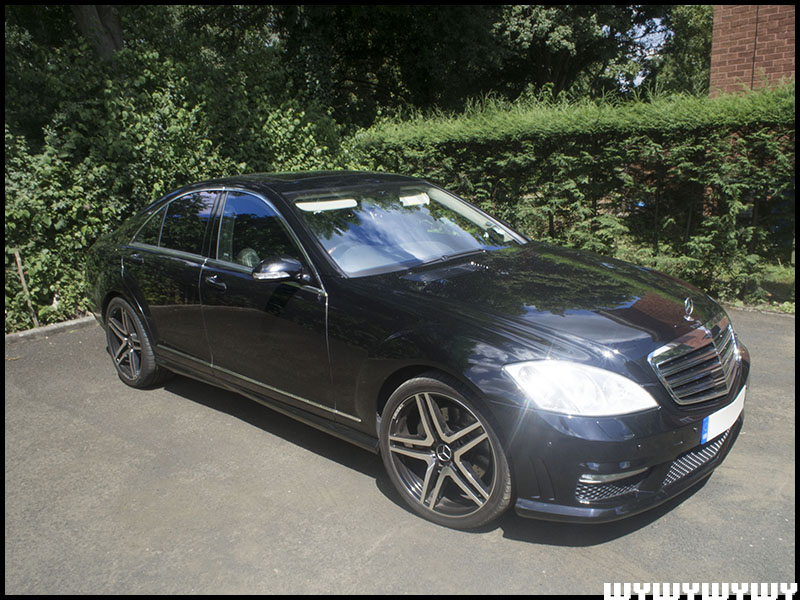 There are however two big problems.

First problem, the kit is made for LWB models only, and mine is SWB. So the side skirts don’t fit. The retailer agreed to get a body shop to modify them for a price. I went ahead with that and at the same time asked them to pre-paint the body kit for me, as they can get it done cheaper in Europe than I can here.

The paint work from their body shop looks fine though. 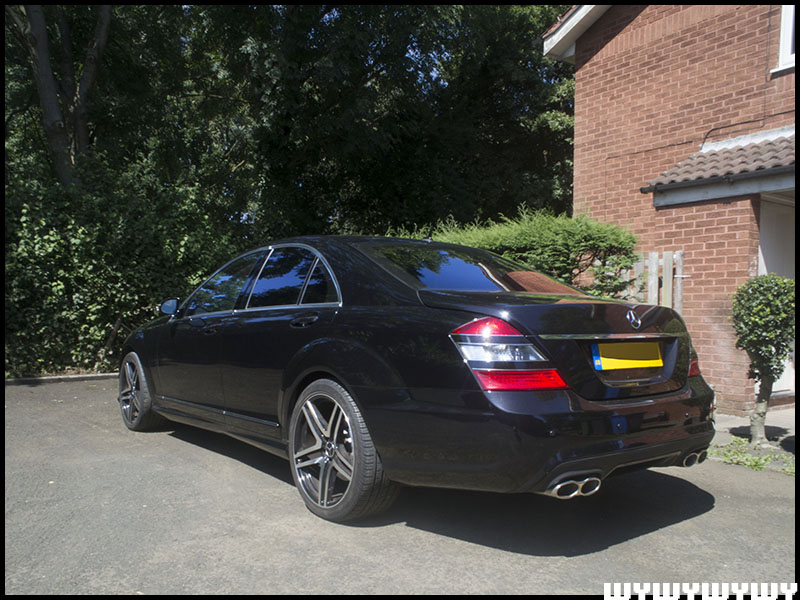 So while I had all these boxes open (with hundreds of bits laying on the floor), I was trying to figure out how everything should fit together, and maybe have a go at DIY fitting them myself. Soon after it was obvious to me that it’s impossible – it’s MUCH MUCH MUCH more complicated than any car I’ve ever worked on! For example, the doors need to be removed to fit the skirts! And because of this, I’ve decided to get some help, but not from a body shop because it’s probably too complicated for them – it has to be mechanics + electricians. In the end I decided to use a Mercedes specialist, MB Tech Warrington, to fit all these.

It took MB Tech a long time to finish fitting the kit, due to lots of complications – e.g. the modified skirts not fitting well, fabricating new mounts for the Distronic sensors, DRL dying, etc. I had to order another set of DRL directly from China because the European retailer was useless in getting me replacements. Just lies and delays and lies again.

There’s a problem with the grille too – I bought an aftermarket AMG grille, but Distronic Plus didn’t work right, so I had to buy a genuine Mercedes part. If anyone reading this (who has Distronic Plus) is planning to do the same, don’t waste your money on an aftermarket grille.

In the end the fitting cost wasn’t cheap at all, because of the number of hours they spent on it, and it was a bit of a nightmare getting everything right. I bet if another customer was to ask MB Tech to do the same again, they’d probably refuse!

I also bought the S65 AMG style exhaust tips and had them welded on at an exhaust place. A bit more involving than I originally thought. Oh and I found some plugs with the right size to cover the PDC holes.

So anyway, it took months to complete. At least the car looks exactly how I want it now!!

Sorry the pics didn’t come out very good though. 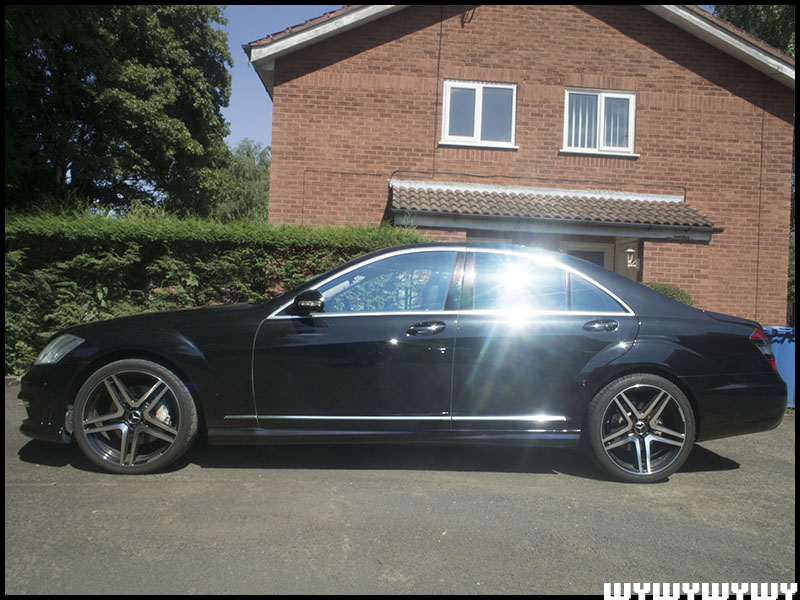